The History of Dice 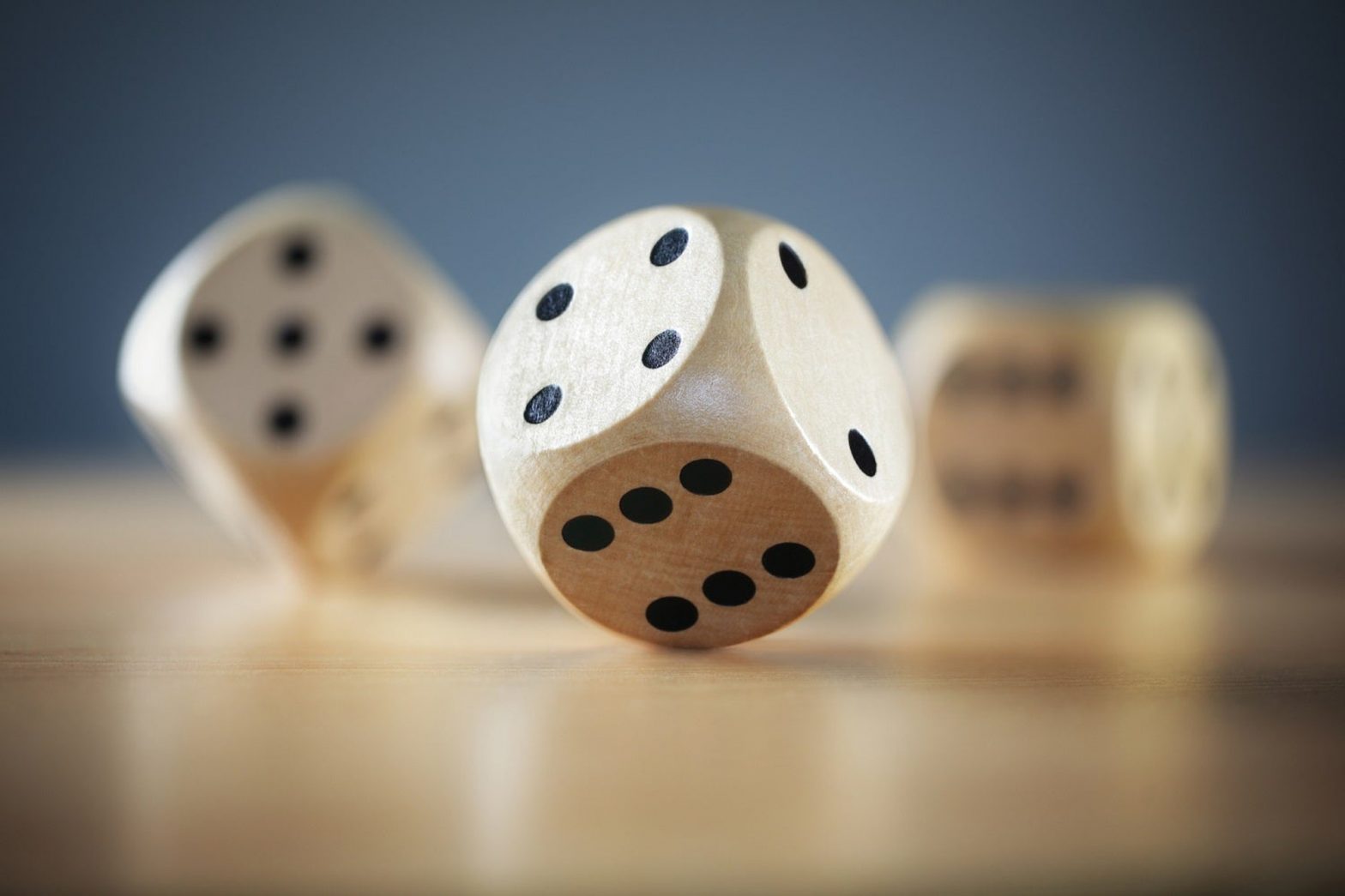 Craps is a table game that revolves around players making a correct prediction on the outcome of the roll of a pair of dice. It can easily be considered as one of the most popular gambling games, along with roulette, played by thousands of people in both online and physical casinos.

This immense popularity can be easily explained with the large number of betting options available in the game and its unprecedented dynamics. Craps is played at a rapid pace and since money tends to change hands quickly, the tables usually attract large crowds of players and excited spectators. But where did craps begin and how did it become one of the most played casino games of all time? Read on to find out.

Tracing the origins of craps is undoubtedly a tall order, but there is evidence to suggest that a similar game was still played in the ancient Roman Empire. Certainly, craps, as we know it today, did not exist at that time. Soldiers in the Roman legions would collect pigs’ feet and carve small cubes from them, which they would roll on their upturned shields. Hence, the term “rolling the bones” that is still in use at contemporary craps tables.

According to historical sources, slaves in the Roman Empire also played games, similar to craps, using walnut shells, clay teeth, or animals to create their own “dice.” More privileged citizens, on the other hand, used expensive materials such as gold, ivory, silver, and porcelain for their dice.

The Evolution of Craps in the Middle Ages

Many believe that craps as we know it today originated from an old Arabic game called “azzahr”, which roughly translates as “the dice”. But still, there are some theories that craps comes from a simplification of the game “hazard” that was played in England during the time of the Middle Eastern Crusades.

Hazard is an invention of the English nobleman Sir William of Tyre, who played it as a means of killing time with his fellow knights while waiting for an opportunity to besiege Hazarth Castle. The tantalizing game of hazard dice began to spread throughout Europe and its popularity increased dramatically, especially in France and England, where it was played by members of the aristocracy.

However, it was not until the early 18th century that the formal rules of the hazard game were outlined by French mathematician Pierre Remond de Montmort in his book on mathematical probability Essay d’analyse sur les jeux de hazard or Analysis of games of chance.

Dice Travel in the New World

At the beginning of the 18th century, the game of dice crossed the ocean, along with the French, who founded the colony of Acadia in what is now Nova Scotia, Canada. Half a century later, in 1755, France lost control over Acadia and the descendants of the French settlers, known as Cajuns or Acadians, were forced to move to the state of Louisiana. The Cajuns boasted their own French dialect and played dice games such as “crebs,” as they called it, which was a significant part of their culture. Because the Cajuns had already adopted this dice game from their French ancestors, they spread it throughout Louisiana and “crebs” quickly reached the port city of New Orleans.

Also, according to other theories, the French nobleman Bernard de Marigny brought the modern version of the game to New Orleans after his return from England. Craps traveled down the Mississippi River on steamboats and quickly spread throughout the United States.

Some claim that craps was brought to America by the first English settlers, who crossed the Atlantic on the Mayflower. Perhaps, both the French and the English brought their own variations of the dice game across the ocean to the New World, each side introducing their own terms and rules of play.

The popularity of craps skyrocketed in the 1930s when gambling was officially declared legal on Nevada soil. In fact, the legalization of gambling in Nevada contributed greatly to the popularity of casino games in general. Enthusiastic players crowded the tables in Las Vegas gambling halls, making craps become one of the most popular casino games ever.

Online Gambling is the Future of Dice!

Online craps games are exceptionally authentic with their high-quality graphics and ambient sound effects. What’s more important, online variants allow craps beginners to become experts at the game by testing various strategies, learning the available betting options and playing at their own pace. A new generation of online craps players has emerged, further increasing the popularity of this ancient, yet modern dice game.